Why Australia is One of Top 5 Countries for Migration

Australia has long stood out from other nations as a country shaped by strong population growth with net overseas migration contributing a larger share than annual new births.

A wonderful, and peaceful country with unique natural beauty, great climate and impressive education system, Australia has cemented its position as being one of top destinations for people who are aiming to live, study, work and visit according to recent world report.

Migrating and settling down in a new country is an exciting thought for many and Australia is one of the most welcoming countries for immigrants of diverse cultural backgrounds.  It is an incredible immigration destination and has clear regulations using a point system for permanent residency under the General Skilled Migration SkillSelect program, and an education facility for eligible applicants from all over the world.

As a nation built on a foundation of migration, Australia’s historically strong population growth is drawn from both natural increase and net overseas migration. Migration has made a substantial contribution to Australia’ economy with almost 7 million out of Australia’s population of almost 25 million born overseas. The Australian community has been enriched by the presence of permanent and temporary migrant groups, who have brought diversity to its capital cities, suburbs and towns. There are more than 200,000 new migrants to Australia every year because of its Economy, Lifestyle, economic freedom, quality of life and excellent education system. 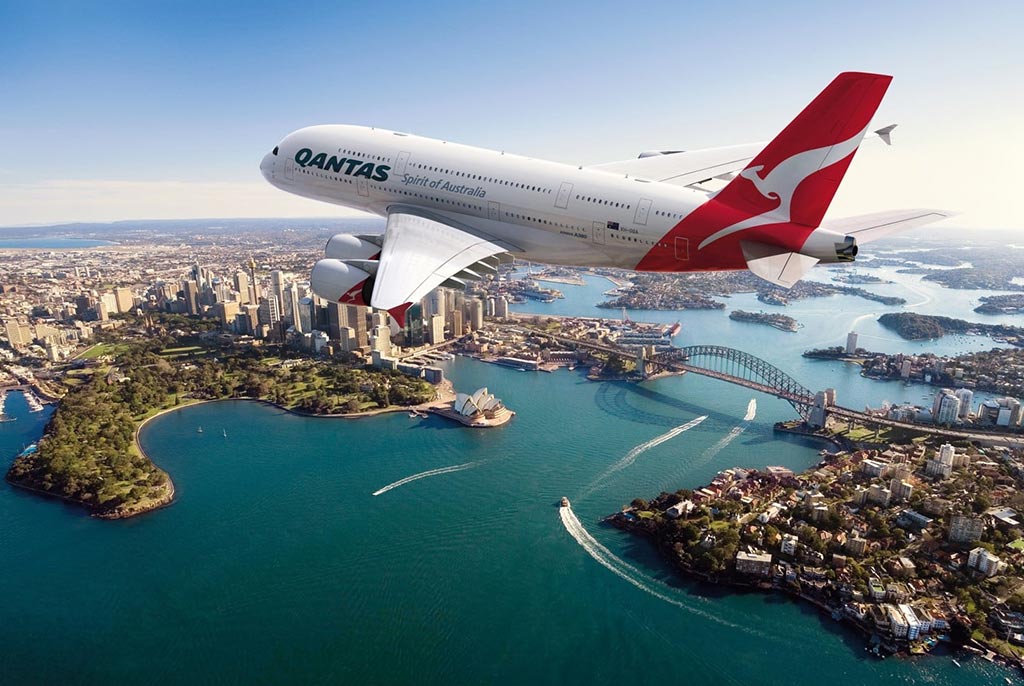 Temporary migrants have been a large contributor to Australia’s exports as expenditure by foreign residents who are in Australia for less than 12 months is counted as revenue exports. In addition, expenditure by non-resident students on education tuition fees, course material and other goods and services are also counted as exports. Education export volumes in Australia have more than doubled in real terms over the past 15 years. In 2017, education was Australia’s third largest export industry based on the Australian Government, the Treasury and Department of Home Affairs, data.

In education, most immigrant students require support to catch up if they are behind as they often have to quickly learn a new language. Research shows that Australia’s targeted education policies, such as language support and intercultural mediators, have help to improve immigrant student achievement success on multiple levels. This unique approach is one of the reasons Australia is fast becoming the top destination for students from the Philippines, China, Japan, Pacific Islands, Middle East and Africa.

Education services represent Australia’s third largest export, behind iron and coal and ahead of tourism. Many migrants come first to Australia as undergraduate or postgraduate students. The influence of immigration on Australia’s education is nowadays mostly confined to education policy debates about resourcing primary and secondary schools to improve the teaching of English among immigrant children, and, for tertiary education, teaching in a culturally diverse class.

People who immigrate to Australia have access to its excellent education system, which includes several of the world’s best institutions for higher education. There are also great employment opportunities available to eligible skilled foreign workers who move to Australia. Thousands of foreign workers are needed by Australian companies and firms to fill job vacancies in a range of in-demand occupations.

Although many people have varying reasons for moving to Australia, chief of all is the need and desire of a better life. Whatever, your reasons, Australian immigration can provide you and your family with wonderful possibilities of a bright future, including the option to become a citizen of Australia

By targeting and encouraging skilled migration through the Skillselect migration program Australia has achieved positive effects and helped increase its economic growth.

Based on the Australian Government, the Treasury and Department of Home Affairs, data.

Migrants on average lift potential GDP and GDP per capita through increased population, participation and productivity. Migration has played an important role in ameliorating and delaying the adverse effects of our ageing population. Further, migrants generate jobs and economic opportunities for the population more broadly, because they lift aggregate demand through consumption and investment. Temporary migrants also lift Australia’s exports, particularly in the education sector.

Furthermore, Australia’s focus on skilled migration means that primary skill stream migrants are often well-equipped to settle into Australian life and quickly begin contributing to the economy. Other cohorts, such as family stream migrants, secondary visa holders and humanitarian entrants, are not selected on an economic basis, generally require more assistance, and take longer to become economic contributors.

Effective settlement services and Australia’s multicultural policies have assisted migrants to gain employment, learn English if needed, improve their skills, and participate in the community. This has made Australia the best destination as its system helps students, migrants and their families to integrate in the broader Australian society.

I have completed Grade 12 education